How to Make a Stop Motion Video on Android 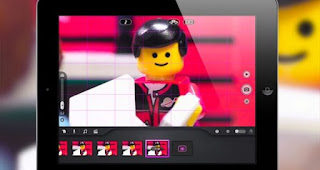 How to Make a Stop Motion Video on Android – Video is now one of the creative venues to show unique and absurd things around. In fact, some people use this video as their daily work, which is then uploaded on a video streaming website like YouTube and they also call it a VLOG. For those of you who really have a high creativity in terms of making videos and also have a VLOG, then this article seems to suit you. Because, in this article I will share about how to make stop motion video directly from your Android mobile device. Do you want to know how? Please refer to the complete steps below:1. The first thing you must do before you start to make your first stop motion video on an Android device is, by downloading an application called Motion – Stop Motion Camera first. This application is free, and is also available on the Google Play Store page, making it easier for you to directly download and install it from your Android device.If the process of downloading and installing the Motion – Stop Motion Camera application has finished, the next step is to open the application directly on your Android device. The first time you open the application, you will see the initial display of the Stop Motion Camera application. On the start page, you just have to tap on the icon marked “+”, where the icon has the function to create a new project motion video. After that, you will be shown a blank screen which will later contain a video or image snippets from your stop motion video. But first, you first tap on the camera icon in the lower right corner to add pieces of the image. 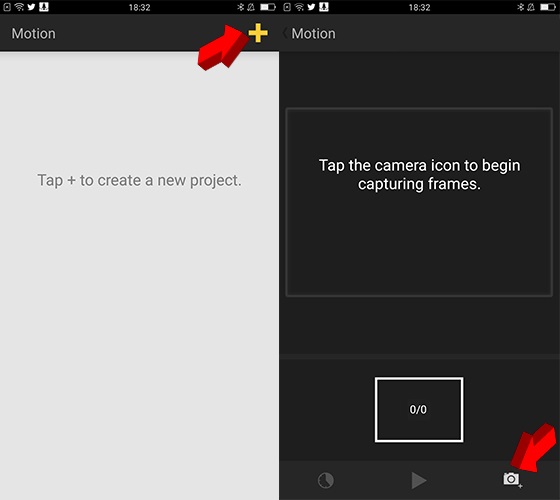 2. The next step is to be able to start recording videos or images through the camera application that has been opened on your Android device. If, you have finished recording, then you can just tap on the check mark icon (right) on the bottom right of the screen. 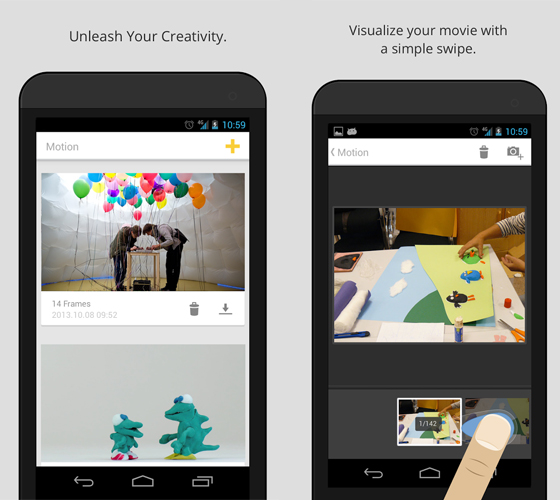 3. Now you will be taken back to the previous page where you will see pieces of video that you have taken in the form of frames. If you have seen all of these frames, now you can easily edit each frame by removing unnecessary frames to become a stop motion video. What is interesting again in this application, if the video that you entered was still lacking, then you can add another new video in addition to the previous video, just tap on the camera icon again.In this application there are also features that you can use to speed up the video, for example 50 frames per second or more if you want to accelerate the video again. If you have finished editing your stop motion video, then next you just tap the icon marked with a down arrow in the upper right corner of the screen. To save the video on your Android device.Good luck.